Switch to the dark mode that's kinder on your eyes at night time.

Switch to the light mode that's kinder on your eyes at day time.

Monitoring your website’s performance shouldn’t be a chore but a necessity. After all, how else will you know how to serve your audience better – and acquire new ones – if you don’t know how they get to you, what they do on your site and who they are? Google Analytics is a tool that does all that, but despite its sophistication, your account can be suspended for invalid activity.
This is the one thing that you have to avoid because the process of reinstating your account may take a while. That said, how can you detect invalid activity?
Before answering the question, here are some terms that you need to familiarize yourself with as they will appear throughout the rest of this post: 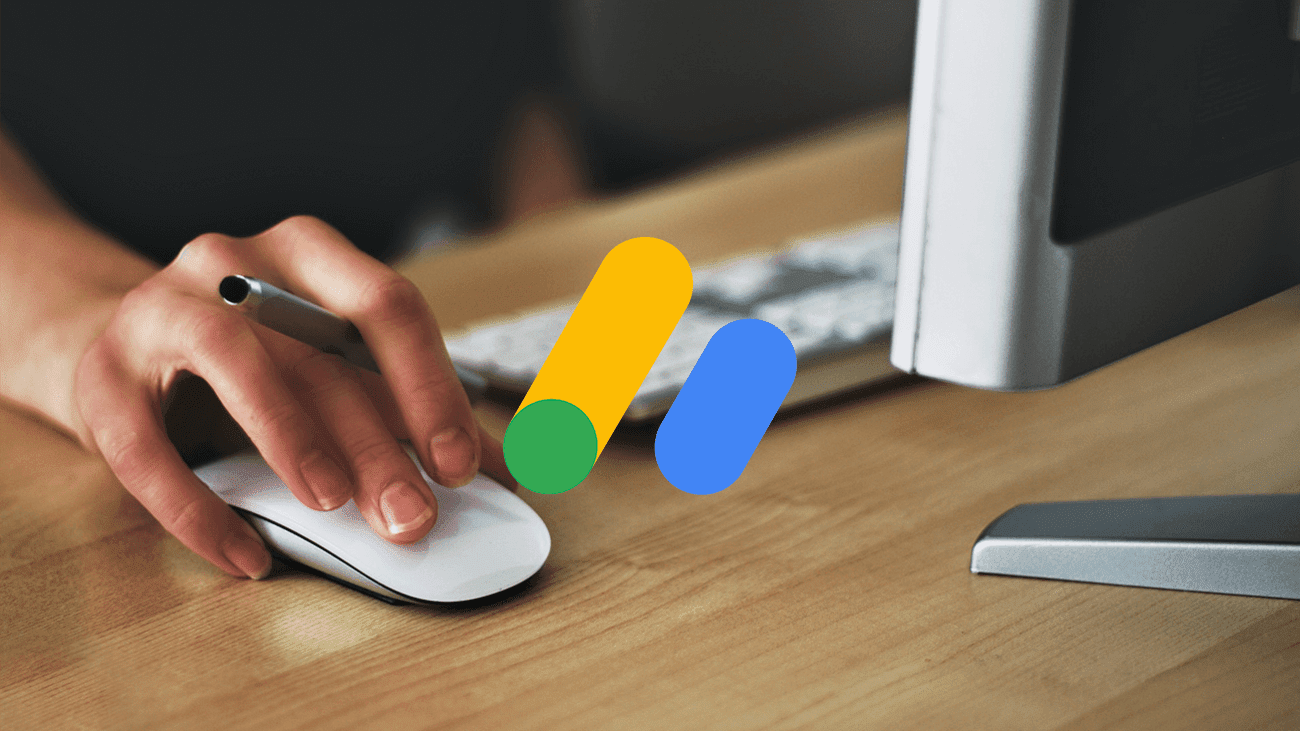 So, make sure to check your AdSense performance regularly so you can spot discrepancies and address them as soon as possible before Google decides to suspend your account.

What do you think?

© 2022 by bring the pixel. Remember to change this

Your password reset link appears to be invalid or expired.

To use social login you have to agree with the storage and handling of your data by this website. %privacy_policy%